Society is built on trust, and improves or weakens with it. 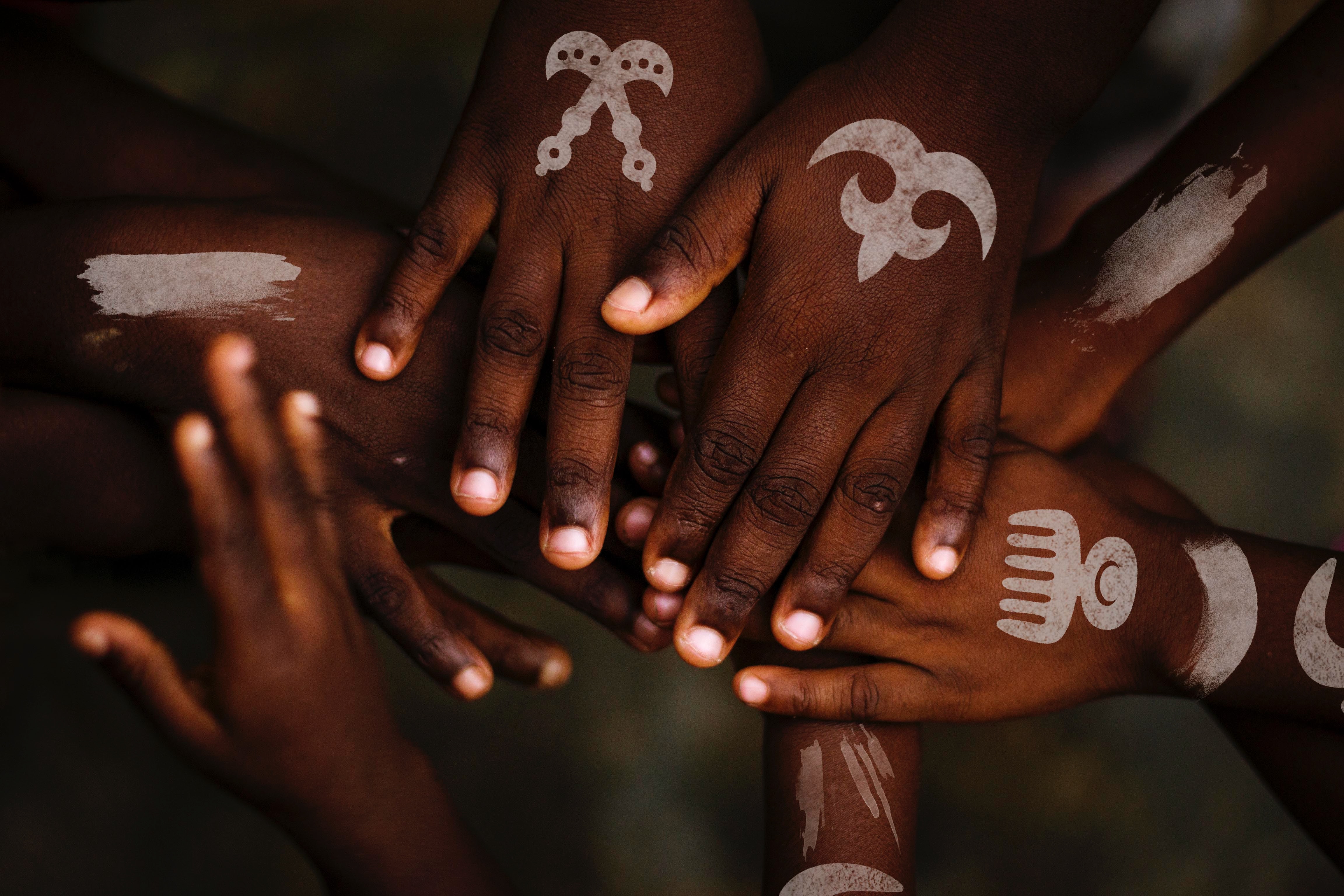 I know I have trust issues. I don’t need the blockchain crowd telling me.

Trusting is scary. We’ve all been burned at some point. But we can also look back and see trusting someone helped us develop, personally and professionally. None of us could be who we are if we had not learned this critical skill. Knowing where and how to trust is critical to growth, to life. It’s not even just humans - we can see this in our pets, our livestock.

A cynic might say that trust limits us. That if we only had less, we could do and be more. I’m not exactly known for looking on the bright side, but even I know this is wrong. Trust is the infrastructure for our experiences. Removing it flattens everything, not just limiting what you can do but limiting why you would do it.

Our problem is too little trust, not too much.

We know the stereotype of someone who does not trust. Someone outside of society. We know a person who cannot trust is broken in some way, missing something critical, in need of healing. Many of us also know the allure of not needing to trust, or be trusted. “Ah, to be independent, to owe nothing to anyone…”

This is the dream of remembered childhood. It was always a lie. We were failing to notice the work being done in our name, for us. It was a joyous lie, made more pleasant with the golden tinge of nostalgia. Grown, we miss the lie, we reach for it.

But deep down, we know: More than anything else, life is about trust.

Great companies have been built on this truth. eBay could only exist by creating trust between unknown parties.

Some look at this and see failure. “If only eBay had not needed trust…”

One of the Blockchain’s great claims is enabling commerce between people who don’t trust each other. Never mind that of course you still have to trust something - the code, the packaging of what you’re buying, the exchange, etc. You might scoff and say these are a given, but none of those things can be trusted in the current world of the blockchain. Never mind that commerce has always been done between people with little or no trust. That’s not what matters.

It is philosophical, psychological: Given the recognition that life is enriched by trust, and more riches require more trust, what do you do? Find a way to add trust to your life, or look for a way to get riches without it?

I can’t say the blockchain people are wrong. Maybe they really do need some kind of trustless commerce. I don’t know them. Well, other than the drug dealers. I know why they want this.

But in my life, for my problems? More trust is the answer, not less.

Ironically, the blockchain can actually help with that. Without changing a thing. Its boosters are right about its utility, they’re just wrong about why it works.

I don’t like to trust people with my data. People talk about wanting to own their data, being able to share bits with Facebook but not the whole thing. It’s a nice, if naive1, idea, but that’s not what I mean.

I don’t trust you to touch it. You’ll muck it up.

Heck, I don’t even trust myself. Actually, I was never given that choice. My apps don’t trust me with my own data. They keep it hidden away somewhere, behind an API, in proprietary formats.

Their distrust is reasonable. I don’t know how the app works. The data model is hidden, the storage internal. Most importantly, they can’t tell if I mess with it, and they can’t fix what I break.

Things were in some ways better in the age of documents, but now our data is all hidden. We ask them to give us access, and they sometimes comply with simplistic APIs. But they do not trust us.

What if they did? What if I were allowed access to my own data? What if I could share it with you, my close friend, because I trust you with it?

I mean, not entirely trust. I’m not stupid. We’re not that close.

With the right tools, I could see what you did, understand it, ensure it all makes sense. You could change it, query it, hand it back to me, and I could validate the whole thing. Get the best out of your work, but keep safety lines in place.

Again, a cynic would say call this an example of eliminating trust. But is it?

Is the key to this new interaction really that I don’t trust you?

No. I don’t want just anyone to have my data. It’s for you. My close friend. Who I already trust. Mostly.

This change does not entice me to share with psychopaths, strangers, or, god forbid, the people I went to high school with. It provides just enough of a bridge that I’m willing to give you, my good friend, who I just met on the internet, rights that I’d otherwise hold back.

And this certainly does that.

Now my applications can expose their insides. They can be slugs instead of snails.2 I can use the apps I love, but my tools can fill their gaps. I can script my way around their missing APIs and limited reporting. Heck, I don’t need their interfaces at all. Just because they’re provided doesn’t make them good, and I can get there faster using the tools I already know.

I can pick the best app, without committing to a long-term relationship. I can give you my data, take advantage of what you offer, and if I want to change later, I don’t lose everything.

There’s a great example out there: Github. If they went away tomorrow, I would lose almost no data I care about. They host, but do not control, my most important data: my source code. I get some utility out of they’re hosting it, but they don’t get special rights.3

Github actually created a new kind of trust relationship: Because its users can trust the data store, they began to trust strangers to contribute code. If I were using Subversion, I would have to give you all or no access; in Git, I can give you qualified access. Github calls these ‘pull requests’. “Yes, you can contribute code, but I get to read it first.” That enables a flowering of trust, potentially leading to a deep relationship. That path to complete trust is much narrower, much harder without this infrastructure of gradual trust.

You can choose whether to see this as more or less trust. You can’t argue with the new bonds created, the new groups formed, all through the help of tooling. Almost like how commerce starts with low-trust exchanges of money and can lead to deep and meaningful relationships.

What would a world look like if all of my applications had just as much, or as little, ownership of my data as Github does?

Of course, the apps won’t like it much. Their trusting me with my data also gives me power over it, where today I have none.

With enough usage, our expectations start to change. Given two otherwise equivalent accounting apps, wouldn’t you pick the one that trusted you? That gave you equal access to your data, simplifying automation and reporting?

This is the world I want.

This is the second article in a series in indefinite length on The Blockchain without Blockchain.