To really win, you have to seem strange to your true peers, not just the world at large. 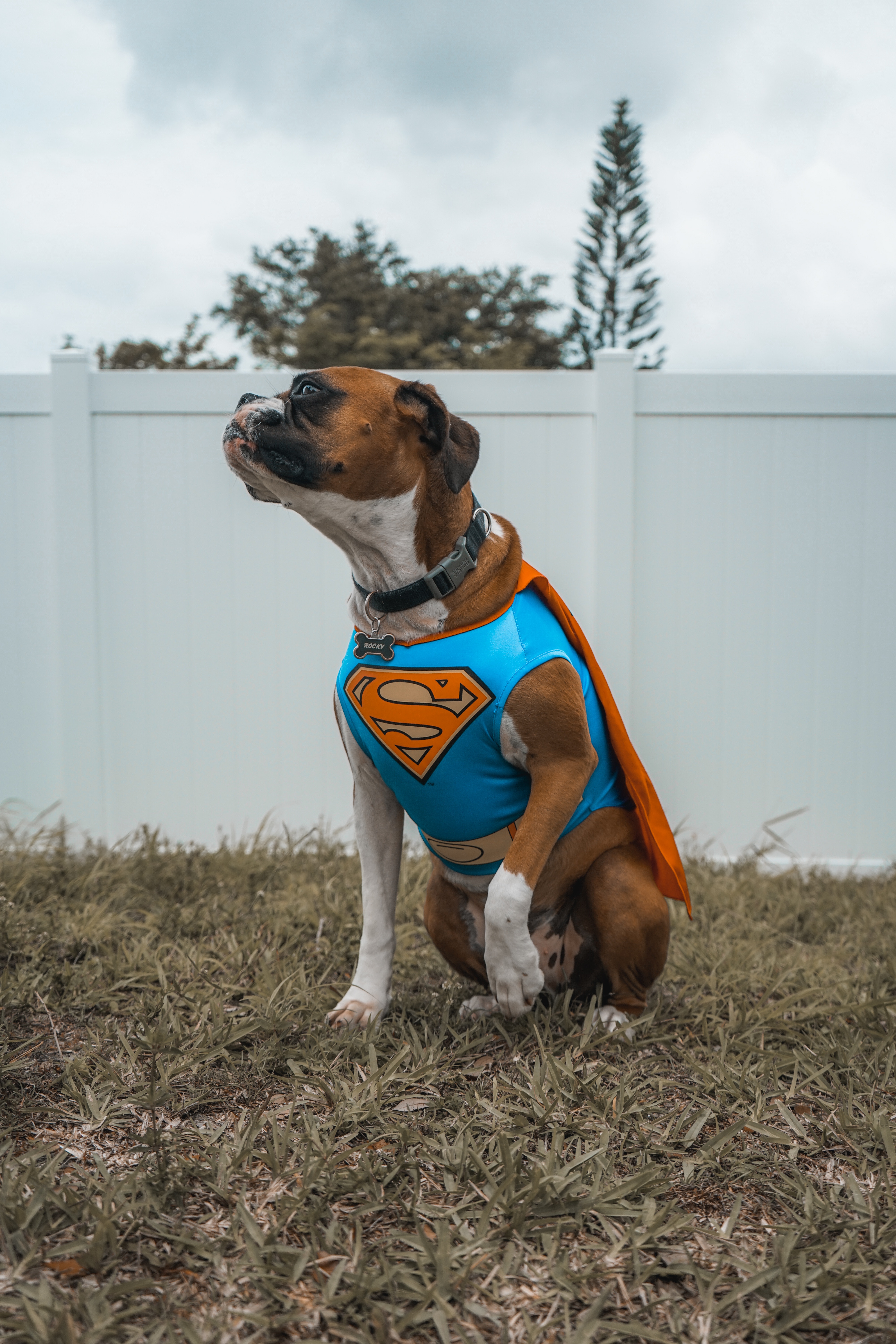 Look, I have to say it: You’re weird. Even if I don’t know you, I’m confident: Somewhere, maybe lurking deep inside, something about you is just not right. I don’t know what, specifically. For all I know, you might be one of those weirdos whose particular strangeness is just how authentically normal you are. shudder.

This might be insulting to you, calling you weird. It happens a lot: I think I’m complimenting someone and they get all huffy. Conversely, people are often afraid I’ll be hurt when they shyly let me know that I, ah, don’t really fit. Don’t worry; you’d need to know me a lot better to successfully offend me.

Society is not a huge fan of weirdness - I mean, the definition is pretty much, “does not fit into society” - and it trains you away from it. We’re social animals, so you probably do what you can to conceal, or at least downplay, anything different. It makes sense. It’s a basic survival mechanism.

I know I do it. I can’t hide everything - some stuff just can’t be covered up - but I can usually skate through a conversation or two before people back up a step and give me that funny, sometimes frightened, look. Being on the west coast helps; I’m a little less weird here than I was in the south. It probably also helps that I cut my mohawk, and the spiked leather jacket and knee high boots stay in the closet now.

I’ve written a bit about my struggles to balance authenticity and fitting in. I think it’s important to call out it out, because those who experience this struggle rarely have the luxury of admitting it. I’m lucky enough in multiple ways that I can be up front about it now. But resolving this conflict matters for more than psychological reasons. Our own goals usually require that we learn to embrace our weird. Not just grab on to it, actually, but really live in it. Inhabit it.

That weirdness is how we win.

This is easiest to show in investing. We have a natural tendency to do what is proven to work, but that is only assured of getting “market” - in other words, mediocre - returns. If you study the best investors, they’re all doing something that seems weird. Or at least, it did when they started. The first people who paid to string fiber from NYC to Chicago to make trades a couple milliseconds faster were considered pretty weird, but they knew the truth: Normal behavior gets normal returns, anything more requires true weirdness. (Well, or fraud. There’s always that if you’re afraid to stand out.)

It’s the same way in life. You can’t say you want something different, you want to be special, but then follow the same path as everyone else. “I’ll embrace what makes me special just as soon as I get financial security via a well-trodden path to success.” Oh yeah. We definitely believe that.

There’s a nice sleight of hand you can do, where you can say you’re doing something different, but really you’re a rare form of normal. The first few doctors and nurses were really weird. Those who recommended you wash hands before surgery were literally laughed at, considered dangerous crackpots1. But now? Most people become a doctor in pretty much the same way. Being a doctor is normal now, even if it’s not common. That’s probably good.

But what if your job is innovation? What if you’re whole story revolves around being different? Can you still follow a common path?

Because that’s what too many entrepreneurs today are doing: Trying to succeed at something different, by doing what everyone else is doing.

I mean. Not literally everyone else. But close enough.

It starts out innocently enough. There aren’t many people starting tech companies at first, and boy howdy are they weird. Someone makes a ton of money, all their weirdness gets written up - “hah hah, see how he has no sense of humanity but is somehow still a billionaire?” - and now we’ve got something to compare to. Hmm. Well. We can’t consistently duplicate Jobs, Gates, Packard. But if we tell enough stories enough times, we find some kind of average path through them. Ah! Enlightenment!

Now that we know what “most” people do, we can try it too. I mean, we have no idea if the stories about those people have anything to do with why they succeeded, but why let that get in our way? Conveniently, every time it works we’ll loudly claim success, but silently skip publishing any failures. Just ask Jim Collins: He got rich by cherry-picking data in Good to Great to “prove” there was a common path to business success. It turned out to have as much predictive value as an astrological reading, and is just business garbage dressed up in intellectual rigor, but that doesn’t seem to have hurt him.

The business world keeps buying his books. They need to believe there’s a common path that anyone can travel to victory. Otherwise, what would they sell? What would they buy?

Obviously this doesn’t work. There is no standard playbook to winning an arms race. Once there’s even a sniff of one, people copy it until it doesn’t work any more. This is pretty much the definition of the efficient market hypothesis: There’s no standard way to get above-average results. Once Warren Buffet got sufficiently rich as a value investor, so many people adopted the strategy that, well, it’s hard to make money that way. Not impossible, but nowhere near as easy as it was fifty years ago.

Of course, you can go too far in being weird. There has to be something in your business, in your strategy, that makes you different enough that you just might win. But adding a lot of other strangeness for no good reason worsens already long odds. The fact that Steve Jobs did so well even though he was a raging asshole, even to his best friends, made his success just that much less likely. Most people are a bit more like Gates and Bezos: Utterly ruthless in business, and caring not a whit for the downsides of their success, but perfectly capable of coming off as a decent person whenever required.

I’m rarely accused of being a world-class jerk, but I don’t pass the smell test as normal for very long. Jim Collins might say maybe if I were more pathological I would have succeeded more. With Jobs and Musk as examples, it seems reasonable, right? In truth, it’s just as reasonable that I would have done better by dropping out of Reed College, like Jobs did, rather than foolishly graduating from it. Think it’s too late to retroactively quit early?

Yes, you have to learn to love your weird, but it shouldn’t be arbitrary. You can’t realistically say that you’re going to rock it in business because you’re addicted to collecting gum wrappers from the 50s. I agree that that’s weird, but is it usefully so? Being a jerk is weird, and bad, but it’s not helpfully so. And really, dropping out of college isn’t that weird for someone in Jobs’s financial position at the time. It’s only if you have a bunch of money that it seems so.

I recommend you take the time, think deeply on what opinions you hold that no one else seems to, what beliefs you have that constantly surprise you by their lack in others. What do you find easy that others find impossible? What’s natural to you, but somewhere between confounding and an abomination to those who notice you doing it?

Those things aren’t all good. And in many cases, you’ll need to spend your entire professional life managing their downsides, like I have. But somewhere in that list is what sets you apart, what gives you the opportunity to truly stand out. They’re the ground you need to build your future on.

Unless you just want to be normal. In that case, I don’t think I can help you.