What does owning your data even mean, and can the Blockchain help? 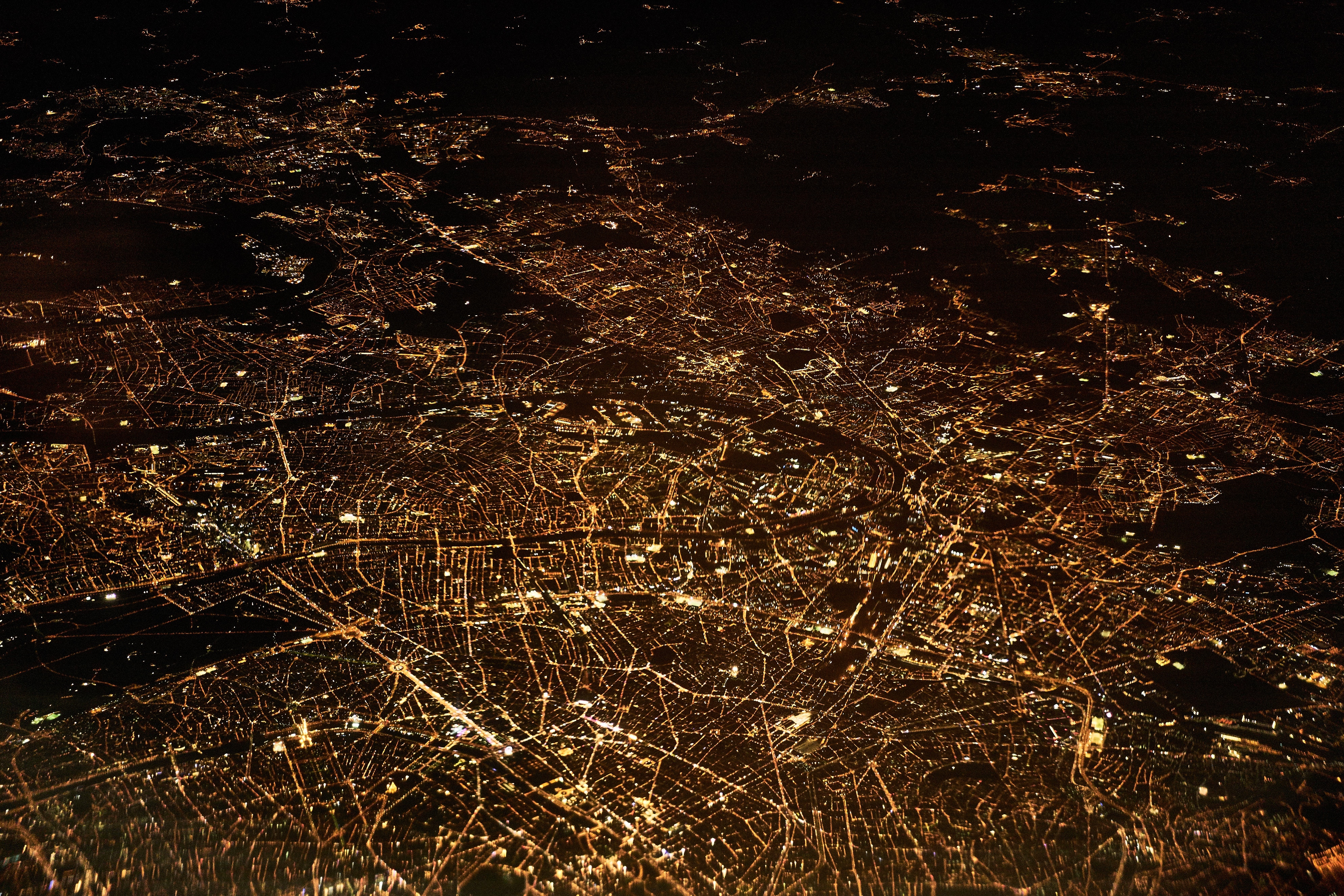 Congress recently required Mark Zuckerberg to defend his lifelong practice of mistreating your private information. Movements to give you control of this critical data took the opportunity to claim they can prevent future such breaches. Blockchain is the new solution in search of a problem, and personal data is in the crosshairs.

But can the blockchain actually help secure your personal data? What would that take? And seriously, what do people mean when they say we should own our own data?

It sounds nice. Too bad it won’t help. The problem is not “ownership” (whatever that even means in a world of infinite digital copies). It’s centralization. Having one person’s data is a small threat, only to that individual. Having everyone’s data is a national crisis.

By now we’re familiar with the huge amounts that Facebook, Google, Amazon, and apparently everyone except Apple have on us. But how did they get it? Mostly, we gave it to them, through using their products. What we didn’t give to them, we gave to someone else who then passed it on.

There have been massive breaches at Equifax, Facebook1, and many others. Even the general public is becoming aware of the real causes. Some of the the largest companies in the world exist purely to collect your information and sell access to you based on it. They might not sell your data, but they definitely sell your attention using it.

These are the problems you know about. Don’t worry; it gets worse from here. If you think your birthdate and pictures of your kids are personal, what about your DNA?

Anne Wojcicki is married to a Google founder, and she liked their data accumulation so much she started her own company to build a huge pile of even more personal data. 23andMe does not scrape the internet - or your cheeks - to get your DNA; no, people pay for the privilege of giving it to them. Yes, they offer a service in return, but do they clean house after? Hah! No. They keep it. (Hopefully somewhat more safely than Equifax does.)

What’s so wrong about there being a database of DNA from a big chunk of the population? Let’s ask the police.

You might not be afraid of the police. You should consider yourself lucky. I know anyone of color in the US is and should be. I know I am; I grew up on a commune, and policed raided us using helicopters and assault rifles in hopes of busting us for cannabis. I don’t mean to imply that hippies have been as systematically oppressed as African Americans (and certainly not in the south); just that I grew up with my own justified skepticism of exactly what that force was here for.

Even if you don’t fear the police, you should fear the consequences of DNA testing. The science behind most parts of DNA are absolutely rock solid2. The police work is another matter. Beyond outright fraud used to wrongly convict people, the messy world of testing DNA at crime scenes just makes it hard to get correct results. Juries inappropriately treat a complicated test as foolproof. It could be compromised anywhere from the crime scene to police handling to the lab itself. The failure rate even without fraud is high enough that I would not want to trust my life to it.

Not to imply that DNA testing is worthless; quite the contrary. It has been used to exonerate many people who were incorrectly imprisoned and put on death row. It’s not that it always fails, just that you don’t want to finding yourself gambling on it against life in prison.

But remember: This is just for cases where someone has a single person’s DNA. Like having just your fingerprint. What happens when someone like 23andMe has a whole database of it?

“If you didn’t do anything wrong, then you have nothing to fear.” Pfft. Yes, it starts with requests for the DNA of individual suspects, but it escalates to doing a database-wide search for DNA that matches. And by ‘matches’, we don’t mean, “is 100% guaranteed”, we mean, “eh, it’s pretty close”. A DNA “match” directed the police to someone they thought was a relative of a suspect, who was then brought in for questioning. So I guess as long as you’ve never done anything wrong, and aren’t related to anyone ever doing anything wrong, you’re fine. Right?

I feel so much better.

I had investors literally laugh at the idea that collecting this data introduced security concerns. They grew up at Google, so it’s not surprising they could not see centralization as a problem. Just like Equifax started out wanting to make it easier to get loans, and now they’ve got so much power you can’t get one without them.

There is a world of difference between giving someone your data, and allowing someone to include your data in a massive pile of it. Any discussion of the risks of data needs to acknowledge that.

Now we see our discussions of owning your own data don’t quite have it right. What we actually want is decentralization of data. We don’t want a single company to have access to this much information about huge groups of people.

And now you see the problem.

New technology can’t break Facebook’s business model. It can’t prevent Google from scraping every web site on the internet and identifying you by connecting everything. Whether you give it to them or not, they’ll know what you look like, where you live, and who you hang out with.

Most importantly, it can’t prevent people from sharing all that data with these services. After all, they’re getting something valuable in return, like connecting with friends and family. Or figuring out their family tree.

So anyone who comes to you and says “The blockchain will allow you to own your own data!”, ask them in return, “How will you make it such a joy to use that Facebook will go bankrupt?” And please, record the conversation, because I want to see them stammer.

This is fundamentally a product and design problem, but the technofuturists are treating it like a technology problem. “Oh, if only those college students had access to better cryptographic tools they never would have shared that data with Facebook!” 🤯 No. People will stop using Facebook, and 23andMe, and Google, when there are better solutions. And unfortunately, they need to work ten times better, not just a little bit.

So talk to me about the blockchain. I really do want to hear how you’ll use it to help people own their own data, and remove the incentive to centralize all of this data.

But talk to me of products. Of user benefits. Of business models built around all of this.

Because people have to want what you’re selling, and the only way to get that is to build something they want to use. Only then will they be able to own their own data.