Leadership Is Direction Plus Constraints

How I went from a capricious boss to a powerful partner. 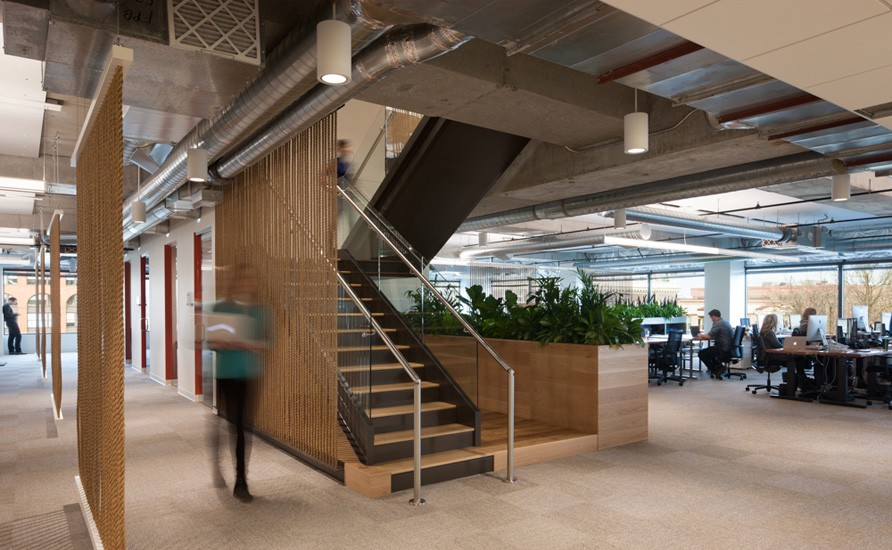 Early in my tenure at Puppet, I had one of my employees, José, make laptop stickers. He said we already had some, and I said, yeah, but they suck. So he designed something different. I said nope, still not right. Finally, in frustration, he said, “You clearly know what you want, can you just tell me what it is?”

I expect many of you will recognize this problem. It is sometimes called “Bring Me a Rock”, which pretty well captures its absurdity. Becoming a better leader required I find a way past it.

To my chagrin, I am often described as having “vision.” I hate this. It implies I know what I want, that I have some kind of clarity. I don’t. If anything, I pride myself on my uncertainty. I am a deep believer in open-minded, unsentimental experimentation and I think one of my true skills is knowing where to focus that research, rather than knowing what the research will find. This is pretty much the exact opposite of having a vision. So why did so many people think I had one? Why did everyone around me look to me for answers, instead of doing their own exploration?

I was tempted, but Kanies’s Razor kept me from believing it was just because I was so smart. Finally, someone partnered fantastically with me and helped me see that these are the same problem, solvable through better communication on my part.

In 2014, Puppet moved into a large, new office in Portland, OR, and we had the opportunity to strip the building down to its bones and build out the space we wanted. We were lucky enough to work with Corey Martin of Hacker. He and his team were great at really listening to me, and pulling out what I truly cared about, never getting frustrated or giving up when I was equal parts opinionated and incoherent.

I don’t always know what I’m talking about, but I’m pretty much always sure that I’m right. - Mojo Nixon

Corey quickly realized that I didn’t know what I wanted, but there was something worth extracting from all of the beliefs I was expressing. And, of course, I was paying him, so he did kind of have to actually listen to me. We spent the first term of our partnership working out the direction: What do you want the space to feel like overall? What impression do you want to leave? There are a few different ways to arrange this kind of office, which one appeals more and why?

Once we had that theme, now we could create an actual design. This is where we started pulling little ideas off the shelf - some mine, many theirs - but a design needs rules, some rubric to tell the good ideas from bad. For instance, one of the awesome things about our space is all the great windows and the views they provide. It was important to me that every person be able to get natural light (which is in short supply in Portland) and to have part of that view. This is one area I wouldn’t compromise, but there were many other hard constraints, for reasons of style, cost, or good old Newtonian physics. We captured all of these, and used them to quickly reject ideas that didn’t fit, no matter how great they might have seemed.

We still didn’t have a design, but we had a direction, and a bunch of constraints. Crucially, the whole team had them, they weren’t just some black box between my ears.

It turned out that this was enough of a platform that the team could quickly generate, tune, and reject new designs, so their creativity was opened wide, and my feedback on their ideas made sense. Once the framework was explicit, it became easily extensible. Suddenly discover a constraint you care about but haven’t shared? Add it to the list. Reevaluate your design with the new rules. Done. 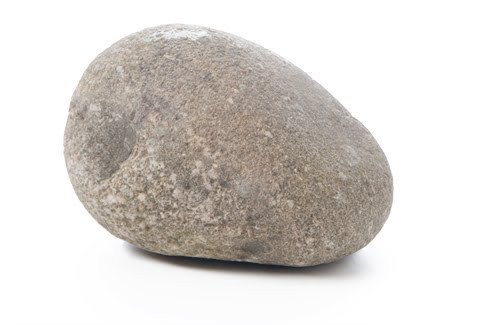 They built a beautiful office. Yes, there are some details I lay claim to, and there are a couple of areas where I put my foot down on high-level design components, like open stairways between the floors, but this is their design, their awesome work space.

As I reflected back on how successful this partnership was, I knew it was a teaching experience. You learn far more from successes than from failures, and most of my attempts at this kind of partnership had failed.

Obviously, a big part of it was just how well we were able to partner. You can’t force this. Corey and his team trusted me and knew they had to deliver something I loved, and I trusted them, knowing that they were great at both the creative and implementation aspects of their jobs.

The framework that grew from this partnership enabled the team to do great work, work that I loved. I think I’m most proud of just realizing how special the experience was, ensuring I took the time to understand why. That investment provided a tool I’ve been able to use in almost all of my subsequent work as a leader.

My single most important role as a leader is to describe the direction I want to head, and if at all possible, I need to explain why. A lot of leaders can’t or won’t cover that, and frankly, lots of people have done great work without ever knowing why they were doing it. I agree with Simon Sinek, you’re a better leader if you Start With Why, but you don’t meet the basic qualifications of a leader if you can’t at least point the team in a direction.

That’s not enough, though. The gap was why I often found myself saying the equivalent of, “No, a different rock.” Working with Corey and his team taught me the importance of expressing the constraints, not just the direction. These allowed the team to take ownership of the design, which was absolutely critical to unleash their best work.

This framework of communicating direction and constraints provided necessary separation. I could step away, stop being in people’s faces and checking their work, and they could go off to their lab benches and iterate in peace, knowing both that they could quickly see if they were close, and also that if we had some sort of problem, we had something we could tune and evolve.

In the other big projects I’ve had since then, such as rebranding Puppet, designing new products, and hiring executives, this framework has helped immensely. With it, I am a better leader, and a more pleasant leader, and the teams I worked with do better work, faster. And we all enjoy the process much more.

When It Comes to Culture, You Can Be Right, or You...

Productivity Is Not About People

I am a design and strategy-oriented advisor, speaker, writer, and the founder of Puppet. I’m particularly interested in B2B companies that improve productivity at the coal face. Read more