Start With the Dangerous Questions 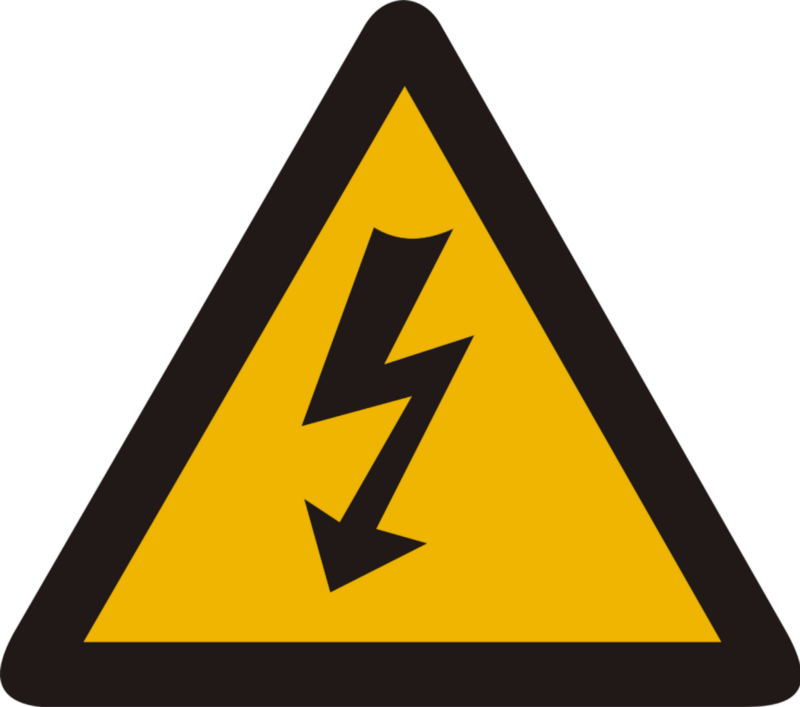 Throughout my 12 years as CEO of Puppet, I made critical decisions that affected nearly everyone involved in the company: What investors should we work with? Who should we hire? What products should we build? Should we take that deal with a customer?

These decisions are scary. Getting them right can be a huge lift for a company, but getting them wrong can destroy one. I worked at a company that lost more than a year of growth and roadmap development because they signed their largest customer ever. One of my advisors told me a payment of more than one hundred million dollars from a partner destroyed his company. I’ve also taken big risks on key employees, and had some of them work out fantastically, and others flame out spectacularly.

We’ve all been there. You’re in an interview, the first of many discussions with a candidate. You’re focused on building rapport, getting an overview of their career, but some niggling fears are pushing down on your sense of comfort. What do you do?

I know what I used to do, and it didn’t work. I’d focus initially on an overview and getting to know them, then I’d dive deep into their experience and skills. At that point I would find I still had fundamental questions I need answered, but it’s a bit awkward to ask these basic questions in the 3rd interview, isn’t it? Awkward indeed. You either take the risk and hire without those answers, or you take the loss and reset, looking like an amateur. I’ve done both of these more times than I can count. Just talking about it brings up again the anguish I’ve had in those late meetings, realizing there were critical questions I didn’t have answers to, and I just didn’t know how to get out of there.

So I flipped it. Now I chase the fear. I pin it to the wall, and I scrutinize it until it withers away or takes over the room.

With customers, one of my scariest questions has always been, “Why are you buying our product?”, as if merely asking them would cause them to reconsider. The only thing worse than losing a prospect, though, is having the wrong customer sign up. I’ve had customers who I spent hundreds of thousands of dollars supporting who never succeeded with the product and then didn’t renew a year later. Some have signed up then complained incessantly that we don’t have the features they need. I’ve said yes to a painfully low-priced deal to land a big customer, only to have them change all the terms at literally the last minute because they know they have us over a barrel. These are all signs that someone should not have signed up with you, that you have a mismatch you’re dodging.

I have hired people with time at important companies during critical growth years, and then found out later for all their knowledge of the events, they weren’t remotely involved. That was early in my experience of hiring - I’ve since learned to ask, “Yes, but what exactly did you accomplish while working at that great company near those great people?” I don’t care if a previous employer did great things, I care if you helped them do great things. Otherwise, it’s irrelevant.

This change in practice was initially frightening, and felt almost like I was breaking the social contract. I’m already hard enough to get along with, and not a person people usually enjoy interviewing with. I also have great loss aversion, especially when trying to convince a talented executive to move to Portland. The truth is, though, if you aren’t going to move, I should learn that in our first conversation, not after I’ve put 30 hours into interviewing you only to have to reject the offer because you can’t pull your kids out of school. I understand, but shouldn’t we have learned that together earlier?

Once I forced the conversation through these risky channels, though, the rest of the work is done without much fear. We quashed all the really scary stuff in the beginning. Even better, because we’ve walked the deep dark forest together and come out the other side (assuming we have), we understand each other better, trust each other more, and all of our conversations are tinged with that greater knowledge. When I recently went to hire a CFO, I rejected multiple highly qualified people very quickly because they were looking for the badge of leading an IPO rather than wanting to help build a great company. That’s not necessarily bad, but it’s not what we were looking for.

The best thing about this technique is that it’s good science. I have a chemistry degree, and I really kicked myself when I realized how inconsistent, how unscientific I was when making decisions. In some areas I experience no real loss aversion, so I can dig right into the scary stuff, but in hiring, signing large customers, and a few other areas, I found that the fear had been too strong and I kept tying myself in knots. Once I backed away and considered any candidate, any decision as a hypothesis, and then looked at my questions as experiments trying to disprove that hypothesis, the answer was dispassionately clear: You must run the most dangerous tests first.

Sure, you can do a bunch of simple experiments that are highly unlikely to prove you wrong. But if the 9th test was always the most dangerous one and your hypothesis fails there, then you just wasted a lot of time and paid a high opportunity cost.

The objectivity that came from looking at this problem through a scientific lens helped me recognize that my loss aversion was making my decision making much worse. I didn’t so much learn to operate without fear as learned that the fear was rational and was a useful signal. It gave me the strength to pursue that fear, rather than hide from it, even in the scariest areas.

Maybe you aren’t hiring people, or seeking investors. But I know you make key decisions, decisions that affect you and those around you. If you don’t get out of your comfort zone and ask the important questions, not just the easy ones, then you’re basically filibustering your work: “Well, we’ve run out of time, guess we’ll just have to skip those questions.”

If instead you can find a way to focus first on the scariest parts of those decisions, the parts that can least stand the light, then I think you’ll find you make higher quality decisions, you will enjoy the process more, and you’ll have better outcomes for everyone involved.

Your Whiteboard and Post-Its Aren’t Kanban

The Binary Future of Software Companies