I have plenty to share. I can even write it. I just can’t publish it. 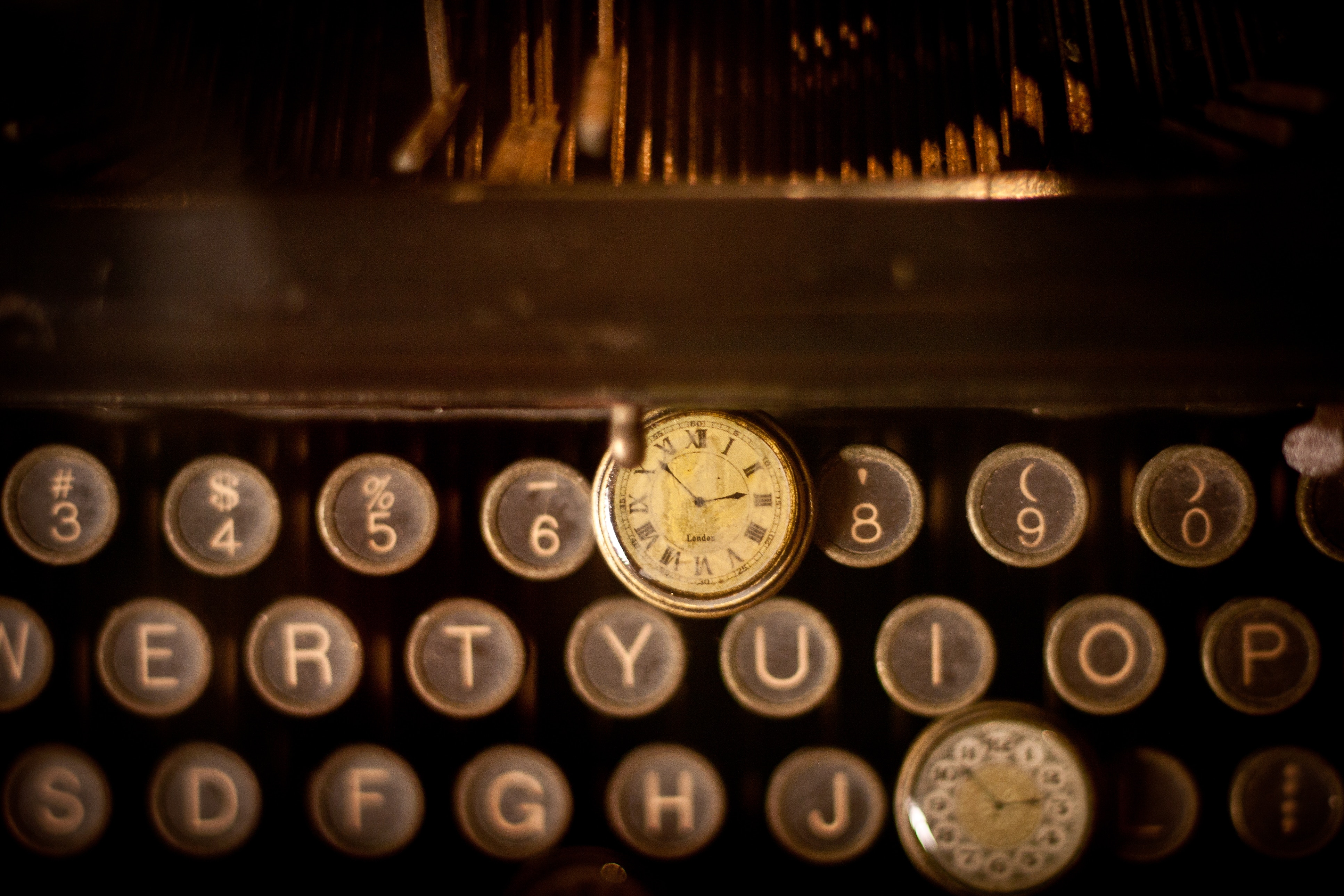 Last year I decided to write more. Daily, in fact. One of my first actions was to ask Om Malik for advice. I had been following him since he was writing for Business 2.0, which was an actually valuable business magazine in the tech bubble. I am now lucky enough to know him through True Ventures.

When we talked, he shared a story about his first published piece. I did not find it helpful.

The magazine he was writing for (Fortune, I think) said his article was too long. He shortened it. A lot. It was still rejected. He compressed it more. Again. And again. I believe the original 1500 word piece became 300. Om’s punch line was that they told him it was their best-ever first contribution by an author.

I don’t think I’m cut out for writing 300 word articles. It’s not just that that kind of compressed writing is hard. It’s also about the missed opportunity: If you’re reading one of my articles, I want to take full advantage.

But my lack of desire to write short pieces is not why his story wasn’t helpful.

It’s one thing to say: “Write shorter”. Ok. I can see how that makes sense. Everyone knows the line, “I’m sorry this is so long, I didn’t have time to make it shorter.” It’s intuitive, implying that investing in the quality of writing somehow intrinsically shortens it.

But more than a year after this story from Om, I had still not found a way to put this principle into practice.

I could compress writing a bit. Programming taught me that shorter code is often simpler and clearer. Of course, it still took years to be good at it.

Stephen King had taught me that adverbs often indicate a problem. If you can get rid of them without losing meaning, your work is almost always better. One way to do this is to choose more expansive verbs.

I was able to translate my speaking coach’s advice into writing, too: She helped rid my talks of filler words. You might not think this is useful in writing - I never find myself typing out ‘um’1 - but I am over-fond of long phrases that can be easily replaced with a single word.

I tend to over-qualify. This is an opinion piece. You know that. I can skip all the incidences of “I think”. One “maybe” is enough, I don’t need “should maybe”. Two examples suffice; I don’t need three and an “etc”.

For example, in this piece, I replaced the phrase “was still not able to learn” with “had not learned”. “I had learned as a programmer” became “programming taught me”. Both of them are clearer, simpler, just… better. In particular, the verbs are much stronger.

Again, it’s not that I had learned nothing over the last year. I just… I knew I was using tactics. Simple rules. My writing was shorter, but… not short. The Hemingway app was still harshly judging all my failures.

Then I got lucky. I ran into Lucy Bellwood - a fellow Reedie! - at an Indie.vc event, and we traded book recommendations while her partner patiently slept on his feet. She recommended a new book to me: Several Short Sentences About Writing, by Verlyn Klinkenborg.

Of course, I doubt I’ll ever finish it.

It reads more like poetry than prose. I do not like poetry. Nearly every paragraph is a single sentence. Almost none grow to more than one line.

Many books on writing can be summarized as: Sit down and write. Seriously. Now. Keep doing that.

I can’t summarize it for you. It’s, it’s… dense. But I can share a little I have learned. And how it has cursed me.

I received a new term from it: Transitions. I knew what adverbs were long before Stephen King taught me that they’re suspect. Not to be entirely avoided, but hold your nose when you use them.

I already knew my sentences were too long. Even when I broke them up, I knew I relied too heavily on words that connect them (like the phrase at the beginning of this one). This knowledge wasn’t useful, because I wasn’t able to translate it into methods of fixing them.

The first thing Klinkenborg gave me was a name for these words: Transitions.

This labeling did not magically fix my writing, but it gave me something to track. An easy measure for how I was doing.

Then he delivered the kicker: Simple guidance on how to eliminate them. Or at least, reduce them.

Knowing sentences should be shorter is not useful if you don’t know how to get there. What makes a great short sentence, vs a crappy long one?

His answer is incredibly dense. I have to slow down when reading it: You should minimize the distance between the period of your previous sentence and the point of this one.

Those long, complex sentences I like to write aren’t bad because they’re long, or because they have too many phrases. They’re bad because their point is so far away from their start. The reader is left to wander through it, holding out hope for a conclusion.

What are you trying to say? Say that. Immediately. Did you leave something important out? Say that. Now. Keep it up until you’re done.

Your old, complex sentence is now a series of short sentences, in order of importance, each getting right to the point.

Of course, that’s not how the book describes it. My description would likely horrify its author. There’s far more to it than this. But it’s a start. And a huge departure from what I was doing.

It’s also why I can’t write any more.

The topics I’m working on now are incredibly important to me. They’re hard to reason about, to capture. And while I’m sitting here struggling with the content, the writing itself keeps getting in the way. The form. The structure of the sentences. The line breaks.

Where I put paragraphs.

It’s not that I’m embarrassed. It’s that the process of writing is distracting me from what I am trying to write.

So please. Forgive me a little writer’s block. I promise I’ll get better.

When I do, I hope you’ll also tolerate experimentation and failure in how to put all this to work. Expect wild oscillations in sentence length. Inconsistency between sentences and paragraphs. Confusion across pieces. I’m in that ‘conscious incompetence’ phase of short sentences, and it’s going to be a rough path for a little while.

I’ll come out a better writer, though. And hopefully you’ll gain something from witnessing the process.

I recently updated Om on my progress, sharing how much his story confused me and these tactical lessons I’d just received. Thankfully he appreciated the note, and was happy to see I took his story as a challenge, rather than a judgement. And he didn’t seem fazed in the slightest that it took more than a year to make anything of his help.

The virtue of a tool