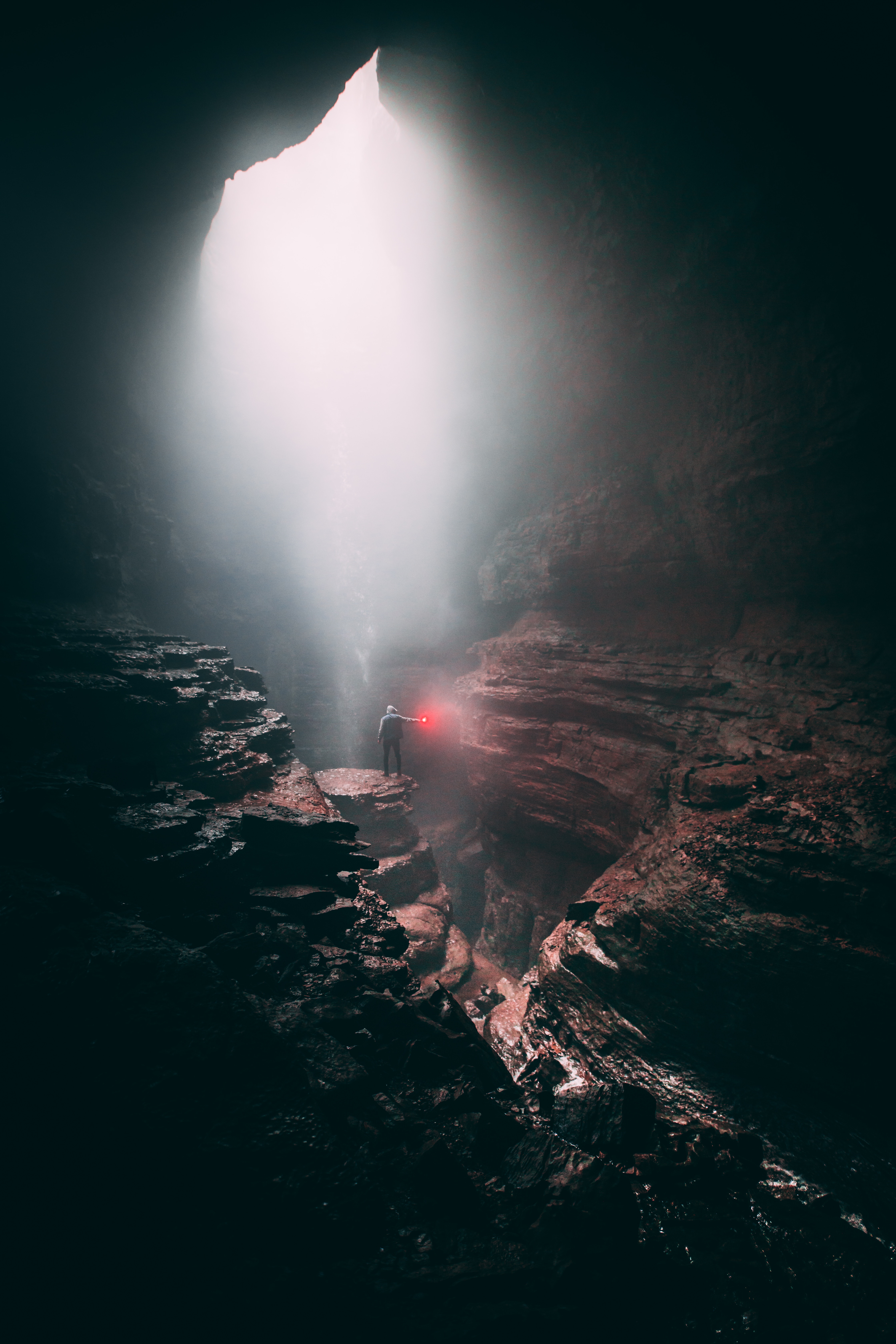 Being an advisor to other founders is a contradictory affair: Be helpful, but do not give advice. That is, I want to help you do your best work, but I don’t think I can or should do it by telling you what to do or think.

I obviously think I have value to add or I would not sign up to help. Well, maybe it’s not obvious; our industry is rife with advisors who attach their names and little else to projects. It’s true I’m motivated to join partly by the possible long-term reward, but mostly I’m helping because I enjoy it and am learning a lot.

While running Puppet, I was constantly confronted with a classic leadership struggle: How do I simultaneously help people improve their own answers, yet get them to do what I want? There are many who will say this is a false struggle, that I could have avoided it by focusing on empowering people instead of trying to get them to do what I wanted. Pfft. The literal definition of leadership is providing direction and getting people there, and that’s doubly so for a fast-growing startup where alignment is critical to execution. I spent a decade slowly, incrementally, getting better at this, but felt my incompetence as keenly at the end as I did at the beginning.1

Advising companies allows me to practice the empowerment-half of this skill without the other complications. Unlike when I was a CEO, I know I should not be setting direction or making decisions. My job is not to provide answers, but to help people do their own best work.

My only explicit training for this was when I was an organic chemistry lab tech in in college. My primary task was repeating questions back to the students: “I don’t know, which layer do you keep?"2 When I started dating my now-wife in college, she told me her friends were bitter that I would not give them answers. I knew my job. I was there to help them get an education, which required they did the work on their own. This has also been helpful experience for being a parent: “I don’t know, what is 12 times 9?”

Advising CEOs has similar constraints, but it’s a lot more open-ended, and has no answer sheet. In the lab, there was one right answer, it was always the same, and you could reason it out with the information at hand. Labs were also usually a day of work, maybe three days, and mistakes were pretty cheap, in the grand scheme of things. I don’t expect one of those students to track me down later in life and lay at my feet all of their struggles or successes. Most importantly, we were studying an objective space that I did actually know more about. When push came to shove, I knew the answers, and I could reason out anything that wasn’t obvious.

Helping CEOs is considerably harder. I’m rarely asked about questions that have a single right answer. No competent CEO would bother getting advice on an easy question, or one whose answer wasn’t important. Wrap into this the fact that I can’t possibly know the company as well as the person asking me the question.3 It’s inconceivable that I would often have answers available that the expert in the seat doesn’t.

That simplifies the challenge: Prod the questioner into getting to their own answer, no matter how much they complain. And they do sometimes get upset: I had a CEO exasperatedly demand what I would do, after a long session of forcing him to work through what he cared about, what he saw as the right answer. When I relented - only after he had already done all the hard work - he could see how thin and useless my answer was. By the time he’d decided what to do, he saw that what he learned from the process was at least as important as the answer, and my just providing a solution could never give that.

There is still some risk. I’m by no means a master of this technique. I know I have at times presented people’s options in stark ways, which sometimes felt like no choice at all. My own predilections, such as toward a consumer-style sales model, are hard to separate from any guidance I might provide. It’s honestly just hard to know sometimes whether you’re successfully getting someone to express their own implicit belief or leading them to agree with one of yours.

It’s a skill I expect to spend the rest of my life trying to master. But it’s worth doing, and I’m enjoying the learning process.

Helping CEOs instead of running my own company provides a kind of repeatable laboratory environment. I get to learn at the same time, though, because it’s much harder than being a lab tech.

It’s not enough to just parrot questions back. I spend my time listening closely and drawing out more information, then replaying back what I heard. Listening is a woefully underrated skill. I’ve been loving the opportunity to practice really hearing what people are saying, and trying to differentiate between the words they use, the meaning behind them, and their intent in saying it at all.

As you look for advisors, be sure you demand the same discipline from them. Don’t accept answers. They should hear you, understand your dilemma, and be able able to point out where you haven’t thought completely, or clearly.

A great advisor should provide light, not direction.

We Were Promised Flying Cars and Five Hour Work...